"Hispanic" or “Latino” often refers to people with Spanish, Portuguese, South and Central American heritage, as well as some Caribbean countries such as Puerto Rico, Cuba, Costa Rica and The Dominican Republic. 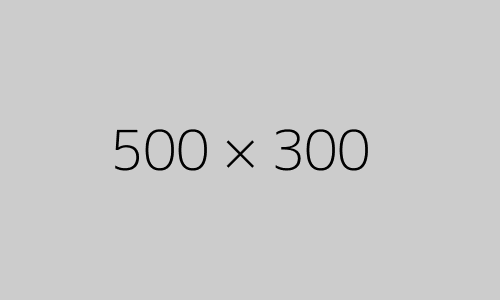 "Hispanic" or “Latino” often refers to people with Spanish, Portuguese, South and Central American heritage, as well as some Caribbean countries such as Puerto Rico, Cuba, Costa Rica and The Dominican Republic. There are three categories that are used to differentiate between Hispanic noses:

Mestizo nose: a mix of European and native Indian-American elements. This nose is usually broad based, with a wider tip and has quite a thick skin. This is the most difficult nose from all three types of noses in terms of improving its appearance by rhinoplasty surgery. The surgeon has to graft the patient's dorsum of the nose, then extend the tip graft and revise the nose tip.

Castillian nose: a Spanish nose (originally from Spain, as well as some Caucasian noses) has a high bridge and normal tip projecting. This type of nose is often corrected by performing dorsal reduction and tip revision.

Mexican-American nose: a mixture of the Mestizo nose and Castilian nose. This type of nose usually has a low radix (root of the nose) with a normal bridge and drooping tip definition. This type of nose surgery requires grafting of the radix or the dorsum and a tip revision with a columellar graft.

From these three categories, the Mestizo nose and the Mexican-American nose require a highly skilled surgeon to perform rhinoplasty surgery on them. Dr. Ramtin Kassir, a triple board certified facial plastic surgeon in New York and New Jersey who has performed many nose surgeries on Hispanic and Latin American patients, does not believe in the "one nose fits all" idea. Instead, he believes in revealing every person's uniqueness which should be manifested while performing a rhinoplasty surgery, adjusting the tools and techniques used to each individual to achieve an overall harmonious look.

Hispanic Rhinoplasty Before & After Gallery

What is Different About Hispanic Rhinoplasty?

What causes a&nbsp;droopy tip and imbalance (alar-columellar disproportion) at the base of the nose? That is one a question we often get. When performing rhinoplasty, …

Can I achieve adequate tip definition even with thick skin?

Because thick skin is generally more elastic and less pliable, it tends not to drape as gracefully over the newly aligned cartilage and bone in a rhinoplasty. That being said, however, notable results still can be achieved with ethnic rhinoplasty via the use of cartilage grafts to give the underlying framework of the nose under the skin more definition that will be apparent even under thick skin.